Latest news on Nabil and Zakaria

On the 28th of June Nabil Al-Raee, The Freedom Theatre’s Artistic Director had a military court hearing, the third consecutive hearing since his abduction on the 6th of June. In the previous two hearings it had become clear that Nabil was being held in connection with the murder of Juliano Mer Khamis but that he was not accused of any crime.

In an extremely humiliating military court hearing, with limited translation from Hebrew to Arabic and where Nabil was not allowed to speak on his own behalf, the judge made a decision on the basis of Nabil being a “security threat to the region”. The judge decided that Nabil should be released on bail on Monday July 2nd, on the condition that two Israeli ID holders sign a statement that they take responsibility for him. The bail was set to 10 000 NIS. He would also remain in house arrest, wearing an electronic foot chain, for 60 days.

The Israeli side argued for the interrogations to continue, meanwhile Nabil’s lawyer demanded for him to be released, since there had been no information or charges against him during the then 22 days of interrogation. Today, Sunday July 1st, there will be another hearing to discuss the appeals from both Nabil’s lawyer and the Israeli authorities.

Nabil’s wife Micaela Miranda attended the hearing but was not allowed to speak to her husband. – What I experienced in the military court today was a theatre play. This was not the law being upheld, this was a humiliating farce, says Micaela Miranda.

During the court hearing, Nabil’s lawyer pointed out that nothing in this entire investigation, with 22 days of interrogation, has shown that Nabil has done anything illegal. Just as the interrogations of Bilal Assaadi and Adnan Naghnaghiye, chairperson and employee of The Freedom Theatre that were also abducted from their homes in the middle of the night, incarcerated and interrogated in a similar fashion, led to anything. The lawyer further pointed out that Nabil is responsible for the welfare of many others through his position as a teacher and manager of The Freedom Theatre’s Acting School and that his absence causes damage to the theatre.

Zakaria Zubeidi, co-founder of The Freedom theatre who has been incarcerated by the Palestinian Authority since the 13th of May, had a court hearing in Jericho on the 26th of June. Members of The Freedom Theatre travelled to Jericho to attend the hearing. Zakaria’s lawyer was also present. However, they waited for Zakaria in vain. The lawyer was not informed that Zakaria had been transformed from a civil to a military court.

– This is an action to deny me the right to meet with or speak to my client, says Mr Hawash. The law states that the accused should be detained where he lives, where the alleged crime was committed or where he was arrested. In Zakaria’s case this is Jenin, on all three accounts.

– They are playing with Zakaria, juggling him between the civil and military court in order to circumvent their own law, says Jonatan Stanczak. 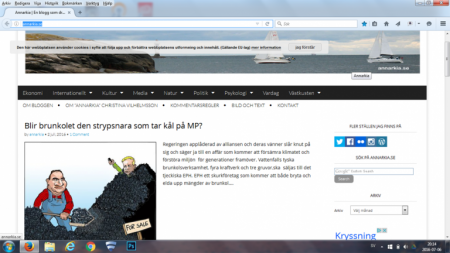 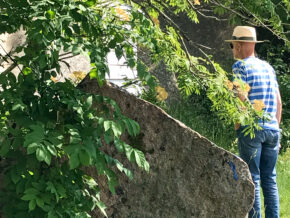 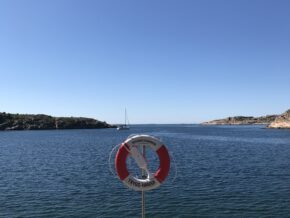 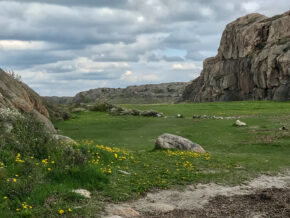 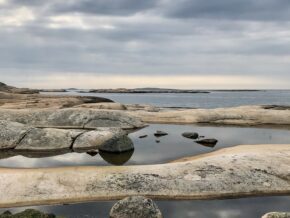 This site uses cookies – small text files that are placed on your machine to help the site provide a better user experience. In general, cookies are used to retain user preferences, store information for things like shopping carts, and provide anonymised tracking data to third party applications like Google and Google adsense. As a rule, cookies will make your browsing experience better. However, you may prefer to disable cookies on this site and on others. The most effective way to do this is to disable cookies in your browser. We suggest consulting the Help section of your browser or taking a look at the About Cookies website which offers guidance for all modern browsers Information from Google: https://policies.google.com/technologies/cookies?hl=sv